Experience in establishment and management of educational institutions

Over the years, we have established 15 state gymnasiums commissioned by the Ministry of Education and Research. We manage education and research institutions on approximately 560 thousand m2, which equals to ca 17 main buildings of the Estonian National Museum or 78 A Le Coq Arena football stadiums. Currently, we are building 11 new schools, the last of which will be completed by 2023.

Since 2012, we have managed the investments in establishment of state gymnasiums in the sum of approximately 81 million euros, creating better study environment for nearly 6,000 students.

New school buildings will have contemporary infrastructure and all modern facilities necessary for fruitful academic work. When building state gymnasiums, we pay increased attention to both the environment, energy efficiency of the building and indoor climate.

Põlva Gymnasium represents the first near zero energy school building in Estonia and the first real estate project in Estonia to reach the finals of the competition organised by the European Commission – regiostars Awards 2017 in the category of energy community climate action. 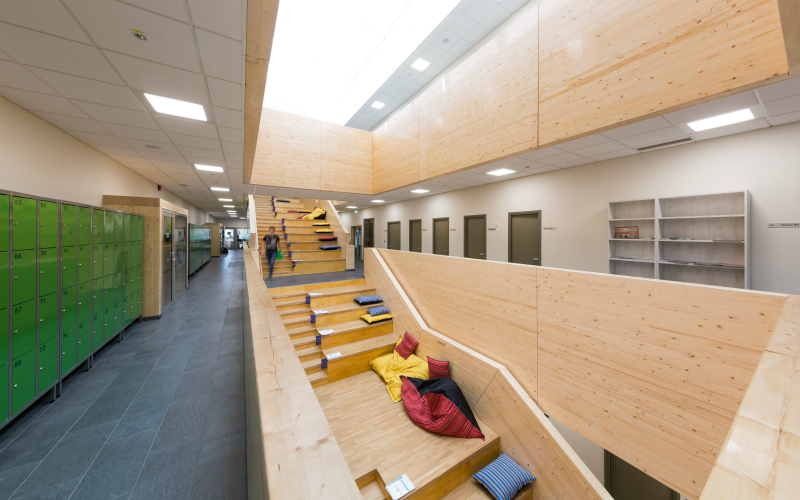 The state gymnasiums established by us have also won several other rewards: 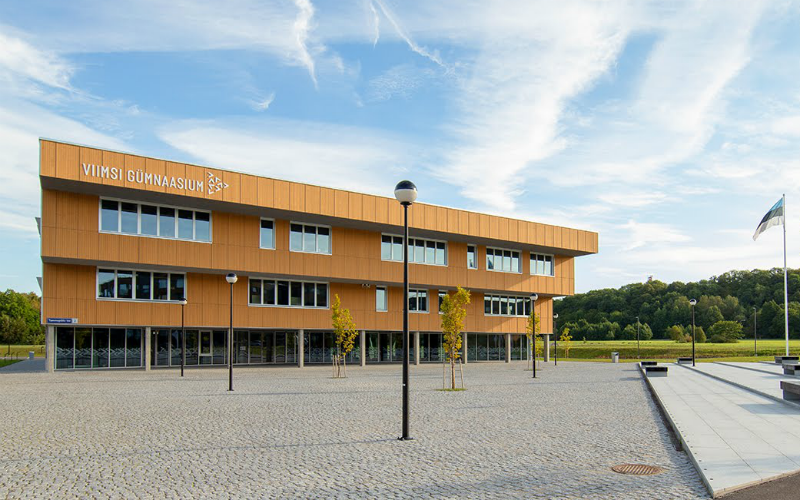 Educational institutions in our management portfolio

We manage education and research institutions with total closed net area of approximately 560 thousand m2, which constitutes more than 42% of all buildings in our management portfolio. This makes the Ministry of Education and Research our biggest client. 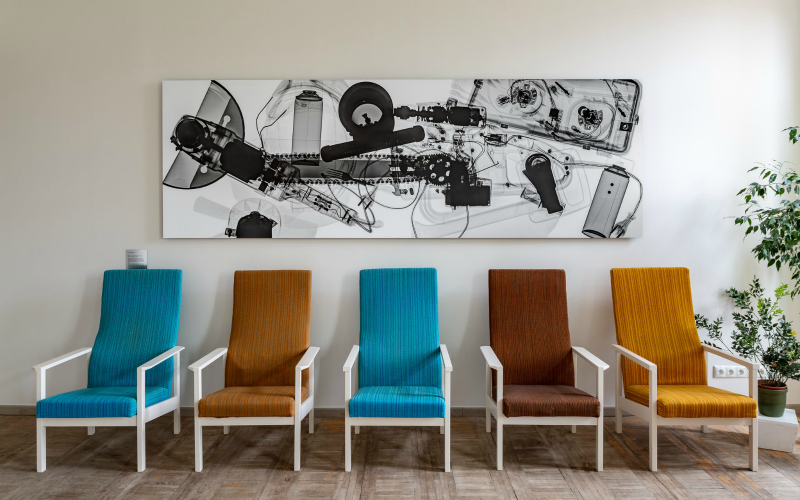